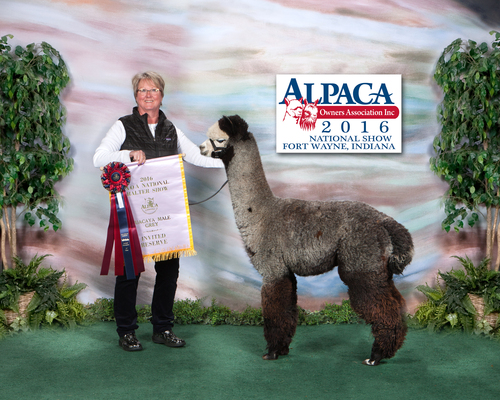 Ask a question
Details
Certificate
Callie Chance is an excellent TB foundation female out of My Peruvian Chance and Accalia D642 AOA. Callie has a proven history of producing champion offspring. My Peruvian Chance's bloodlines are rare in the US since PPeruvian TIMO, his sire, is located in Canada.

Check out GAF Greytness by Quatrain 35211990 for an example of what Callie Chance can produce. 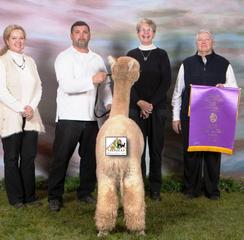 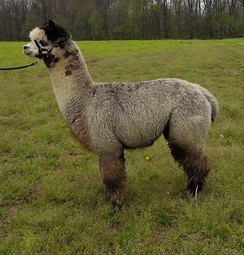 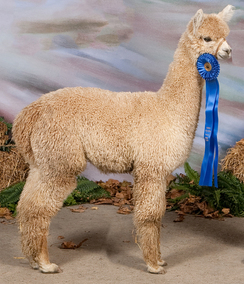